Hit enter to search or ESC to close
Spanish with us 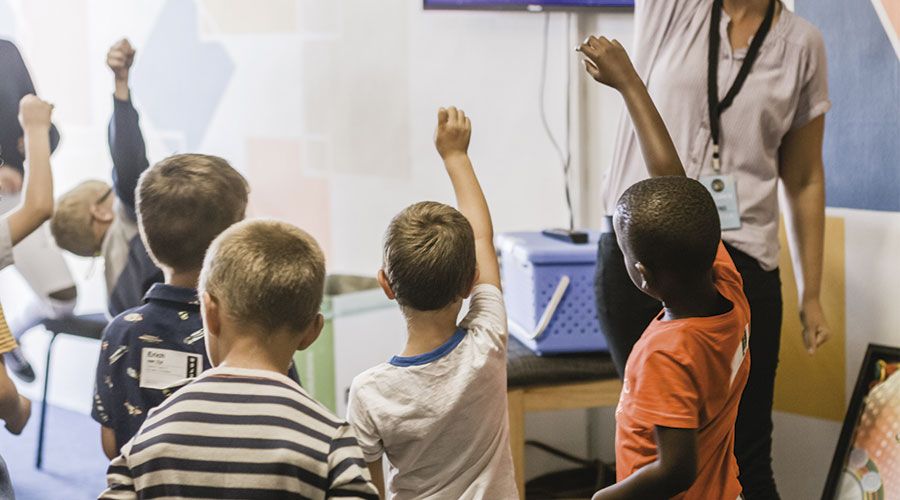 The Ministry of Education, Culture and Sport has opened the inscription, which deadline 17th April, to apply for the aids to graduate or final year students from countries with which there is a bilateral agreement to be Foreign Conversation Assistant in Spanish public schools.

This program offers the participants the opportunity to live a personal and work experience which will allow them to widen their knowledge on Spain, its society and its educational system.

The assistants will receive a monthly aid of 700 Euros for board and lodging for a 12 hour work week.  In some Autonomous Communities this allocation might be higher if the number of hours taught is increased.

The duration of the program is from 1st October 2017 to 31st March 2018, except for auxiliary Madrid Community quota, which continues until 30th June.