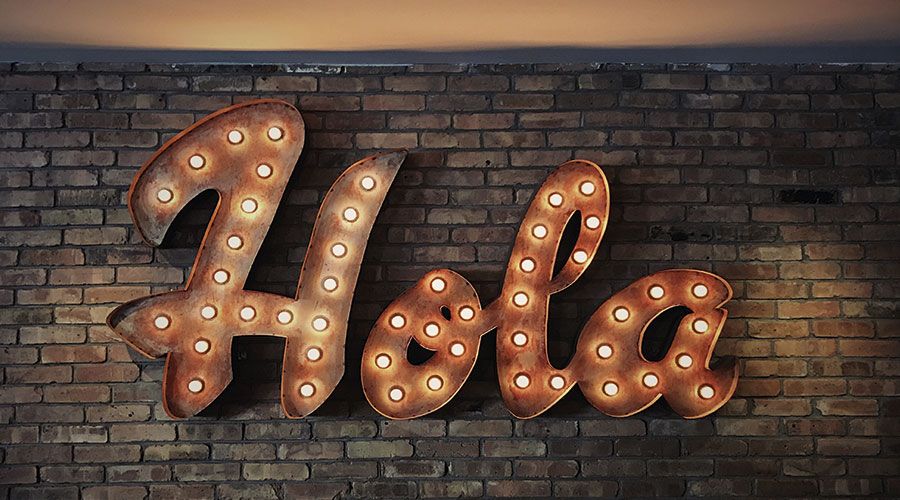 THE IMPORTANCE OF SPANISH WORLDWIDE

The Spanish Language and Hispanic Culture have always aroused a great interest, but over the last few years, this interest has grown considerably. Thanks to this, at the moment over 21 million people study Spanish.

We can see that our language “enjoys good health”. According to the experts in 2050 there will be more than 530 million of Spanish speakers, more than 100 million of those will be living in the United States. The Spanish-speaking population, population which is the one growing most worldwide, forms a great community which shared products, services and culture and offers companies and institutions the opportunity to grow.

With 470 million people speaking Spanish, this language is the second mother tongue worldwide as far as speakers are concerned, behind Chinese Mandarin; and also the second language if we take into account all speakers worldwide (559 millions of potential users of Spanish, number which includes native speakers, a limited competence group and all students learning Spanish as a foreign language). Spanish is the official language in 21 countries: Spain, Caribbean Islands (Cuba and Puerto Rico), Dominican Republic, in North American (Mexico), and Central America (Guatemala, Belize, El Salvador, Honduras, Nicaragua, Costa Rica and Panamá) and South America (Colombia, Venezuela, Uruguay, Paraguay, Argentina, Chile, Bolivia, Peru and Ecuador). Spanish is also the second language most spoken in the United States.

For all the above, the Spanish learning is indispensable in this globalized world we live in. It is not only the key that allows us the access to the very important Hispanic Culture and to enjoy universal works of literature, art and cinema, but it opens a lot of possibilities on a professional level.

At the Colegio de España we are proud to say that we have been dedicated for more than 40 years to Teaching and Spreading the Spanish Language and Hispanic Culture, and in that way contribute to easen the communication and understanding between different persons and favor the personal growth in all aspects of life.