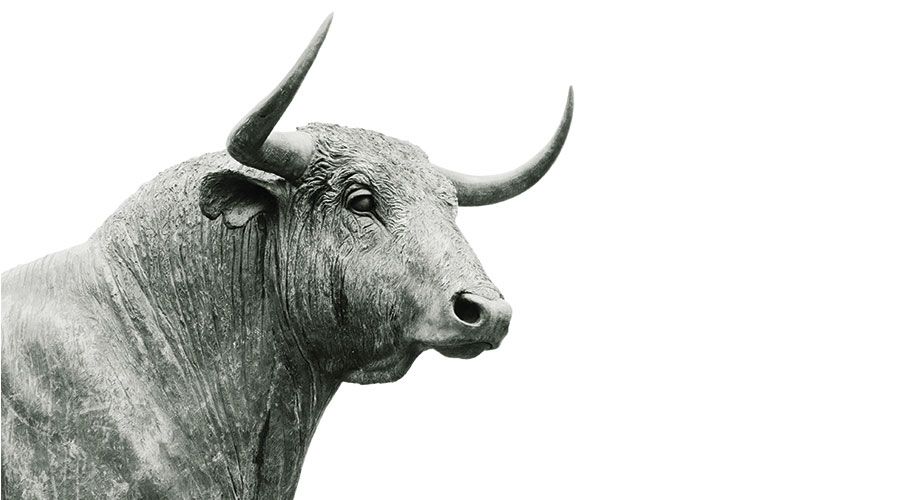 The Toro Carnival is a festivity celebrated in Spain with greater or smaller intensity, depending on the village or city.  One of the places where carnival is celebrated a lot is in Ciudad Rodrigo, and that is the place we will visit on Saturday 25th February to see its famous “Toro Carnival”.

Ciudad Rodrigo, situated at 84 kms from Salamanca, is the centre of the region known as Campo Charro (Salamanca countryside), a wide extension of fields dedicated to cattle raising and especially the breeding of fighting bulls.  The fields, the “encinares and “plazas de tienta” have turned the landscape into something unmistakable.

During the Carnivals in Ciudad Rodrigo, the bulls will be the protagonists of the festivities, together with the masks, disguises and brass bands (charangas) which cheer up the streets.  During four days there will be bull pens (encierros), bullfights with young bulls (capeas) and bullfights (corridas).

Since the time that Ernest Hemingway popularizes the bull pens of San Fermín in his work “Fiesta”, many foreigners connect this tradition with Pamplona, nevertheless many Spanish towns have bull pens.

The origin of the bull pens can be found in the removal of the fighting bulls from the farm to the arena where the bullfights took place.  Nowadays the bulls are taken from the fields to the arena in trucks; usually the arenas are on the outskirts of the cities.  Nevertheless, in the past the bulls were taken to the city or village across the fields, to the place where the bull fights would take place.  In those days, many of the evens, including the bull fights took place on the Plaza Mayor, i.e. in the centre of the village or city.  To be able to move quickly and in a not too dangerous way, the youngsters ran in front of the bulls to get their attention and “shut them in” the arena before the fight would start.

The bell of the Town Hall (la campana gorda) will be pealed to announce that the bulls are out on the streets and also to announce when the event has finished.

In the morning, after the bull pen, there will be bullfight with young bulls (capea) and in the afternoon, a bullfight (corrida).